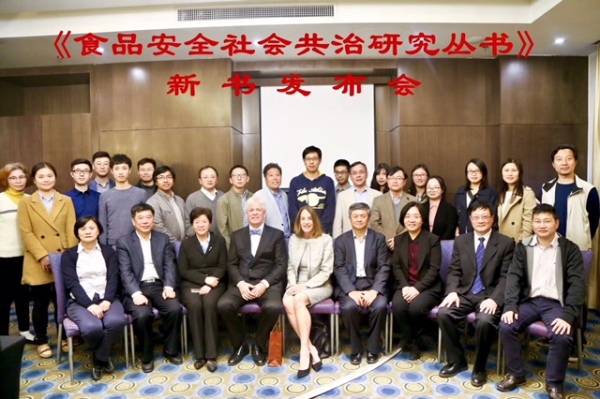 I was pleased recently to approve a book cover sent to me by my colleagues at East China University of Science and Technology (ECUST) for my treatise, Food Law in the United States, (Cambridge University Press 2016), which has been translated into Chinese. The translation had been previously celebrated in a ribbon-cutting event hosted by ECUST and other colleagues in Shanghai during Spring Break in March. This event was followed by a very lovely reception by colleagues and friends to celebrate the nuptials between Nancy Walker (Professor of Education, University of La Verne) and me last December. We were honored by gracious speeches, gifts, and well wishes. We were especially honored that Mr. Xu Jihghe, General Counsel to FDA and good friend, wished us congratulations via Skype from Beijing. 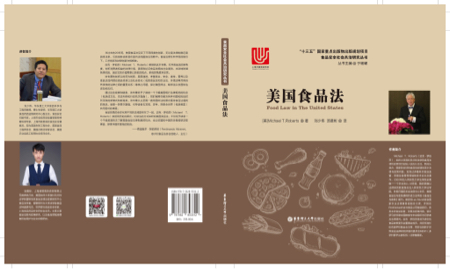 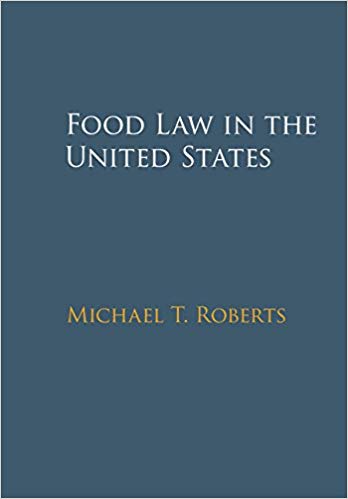 My journey into food law in China has been a long and incredibly rewarding experience, punctuated by teaching and outreach. I began teaching food law in China a decade ago when I was practicing law in Washington D.C.  Since then, thanks to academic appointments with ECUST, Renmin University School of Law, and Michigan State University School of Law, I have been fortunate to delve into China food law as an instructor. The outreach includes a series of food-law roundtables and conferences in China many of which have been sponsored by the UCLA Resnick Program on a variety of issues. I was pleased last year to join Yale Law School’s Paul Tsai China Center in a series of roundtables at law schools in China to address the regulation of food safety on the farm.

All of these experiences have given me a unique perspective on the development of food law in China over the last decade and has engendered an appreciation for the role of law – no matter the legal or political system – in adapting to changing social conditions and improving the quality of living for all citizens. From where I sit, I am optimistic that China will continue to improve its food governance, notwithstanding the tremendous challenges facing China in the regulation of its food supply. I also remain cautiously optimistic and hopeful that the spirit of cooperation between the United States and China on food regulation that really took hold after the melamine scandals of 2007-08, involving pet food and infant formula, will rise above the recent political rancor coming from Washington D.C.