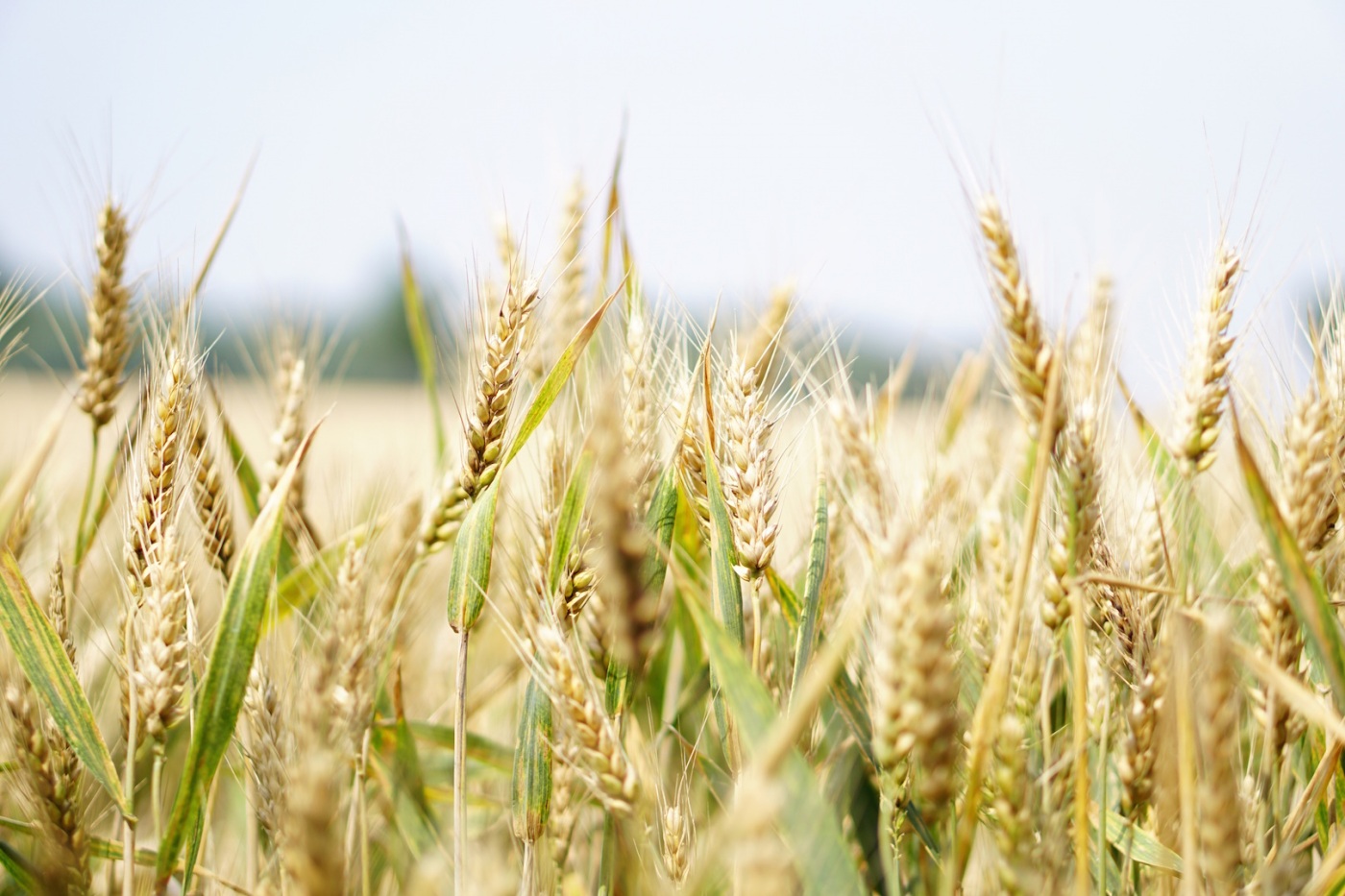 With media attention focused on so many high-profile issues occupying Congress, the renewal of the farm bill has flown under the radar. The farm bill, which is a massive piece of legislation that addresses many aspects of the US food system—including food production, conservation, nutrition policy, and food access—must be passed every five to seven years. The latest farm bill, known as the Agricultural Act of 2014, was signed in February 2014, and many provisions of this bill expire in 2018. The US House and Senate Agriculture Committees have been holding hearings since early 2017 to gather information about important issues from members of the agricultural and nutrition communities. After the hearings and a budget determination by the Congressional Budget Office (CBO), each agriculture committee will report full drafts of the bill to the floor. The bills when passed by each house will then be reconciled by a joint committee, the reconciled bill will be returned to both houses for a vote, and, if all goes well, be sent to the president to sign. The complexity of this process is magnified by the size and reach of the farm bill.

The 2014 farm bill has 12 titles, covering price and income support for farmers, crop insurance, nutrition programs (including the Supplemental Nutrition Assistance Program [SNAP]), specialty and organic crop programs, conservation, and trade, among other things. The CBO projected that the 2014 farm bill would cost approximately $95 billion a year, with about $75 billion of that going to nutrition programs, and most of that to SNAP funding. It is no surprise, therefore, that these nutrition programs are always a controversial part of farm bill reauthorization. The mechanisms embedded in the farm bill to assist farmers with price supports for certain commodities also implicate nutrition policy and are a contentious subject. This post highlights these and several other issues that will dominate discussion as the next farm bill reauthorization process moves forward.

Questions of whether nutrition programs should remain part of the farm bill, and whether food assistance programs should be reformed, will be prominent in 2018 farm bill debates. Nutrition contains three subtitles—the Supplemental Nutrition Assistance Program, the Commodity Distribution Program, and Miscellaneous Programs. The Department of Agriculture (USDA) began supplying people with food stamps in 1939, requiring users to buy surplus food with the stamps. The program continued in the 1960s, but the surplus requirement was eliminated. In 1973, the food stamps program was incorporated into the farm bill, and the name was changed to SNAP in 2008 to fight the stigma of food stamps. The Commodity Distribution Program gives the USDA the authority to purchase food for school lunches and for direct distribution to those in need, including to food pantries, food banks, and programs that supply food directly to households. The Miscellaneous subtitle includes initiatives such as a farmers’ market program for seniors and a farm-to-school pilot program.

In the USDA’s 2018 Farm Bill and Legislative Principles document, issued at the end of January 2018, it calls for SNAP benefits to be connected to work requirements. The USDA will continue to “support work as the pathway to self-sufficiency, well-being, and economic mobility for individuals and families receiving supplemental nutrition assistance.” This is consistent with the administration’s broader efforts to connect public benefits to work requirements, as in the Medicaid program. There are already requirements in place for able-bodied adults without dependents, who can receive SNAP benefits for no more than three months in three years if they do not meet work requirements, although not all states take away benefits for noncompliance. Secretary of Agriculture Sonny Perdue has expressed, in public meetings around the country, that the administration would like to move more people off SNAP, partly by tightening the work requirements for these able-bodied adults.

The price and income supports that the farm bill gives to certain commodity producers have historically been vigorously argued and that contentiousness has already begun this time around. These price supports were the reason the first farm bill was established during the Great Depression—the government purchased excess commodities and provided payments to farmers not to overproduce, thereby stabilizing the market—and they persisted for decades. In the 1990s, Congress “tried to wean farmers from subsidies and let the market dictate prices” by eliminating direct payments to farmers. After prices dropped, however, Congress reintroduced direct payments. In the 2014 farm bill, Congress expanded the crop insurance program (Title 11) and introduced two programs in lieu of direct payments—Price Loss Coverage and Agricultural Risk Coverage.

The traditional design of price and income supports has been criticized by both conservative and progressivecommentators for years because these supports have been awarded to farms every year, even when times were good; have been based on production, leading the biggest farms to receive the most subsidies; and are susceptible to fraud. There is also evidence that the expansion of crop insurance in 2014 increased costs for the government, the opposite of the intended effect. Moreover, the supports are only available for certain “major” commodities, including corn, soybeans, wheat, barley, and oats, not fruits and vegetables, which fall under a different title—Title 10—Specialty Crops and Horticulture. For decades, critics of the programs have argued that these governmental subsidies have artificially lowered the price of crops that are used to make processed food, thereby increasing the availability of these foods and negatively affecting the health of Americans. This connection was at issue during the 2014 farm bill debate and will most likely be an issue during the debate over the 2018 bill.

Specialty crops, which are defined as “fruits and vegetables, tree nuts, dried fruits, and horticulture and nursery crops (including floriculture),” have only been included in the farm bill since 2008. Support for these crops is only a small portion of the farm bill, and the support is structured differently than that for commodity crops. As described by the Congressional Research Service, the support is indirect and benefits producers as a whole, not individually—“These types of programs include marketing and promotion programs, crop insurance and disaster assistance, plant pest and disease protections, trade assistance, and research and extension services, among other types of indirect support.” In addition to support for specialty crops, the Horticulture title provides funds for farmers’ markets and the promotion of local foods and to benefit producers of certified organic foods.

Issues involving specialty crops include whether funding should be increased for price and income supports for these crops and whether crop insurance (Title 11) should be expanded to include more producers of fruits and vegetables.

In 2015, the Dietary Guidelines Advisory Committee recommended that the Guidelines include sustainability as part of its dietary advice. Ultimately, the recommendation was not followed, but this issue will come up again when the 2020 Dietary Guidelines are discussed. A renewed emphasis on conservation in the 2018 farm bill may resonate with this recognition of the connection between dietary health and environmental sustainability.

In short, the farm bill has an immense effect on the US food system, including in its mechanisms for encouraging which crops are produced and in what way, and in the bill’s control over our nation’s main food assistance program, SNAP. Its complexity and diffuse nature obscure the interconnectedness of the bill, and the political nature of so many of its provisions makes it all the more difficult to assess the legislation as a whole.