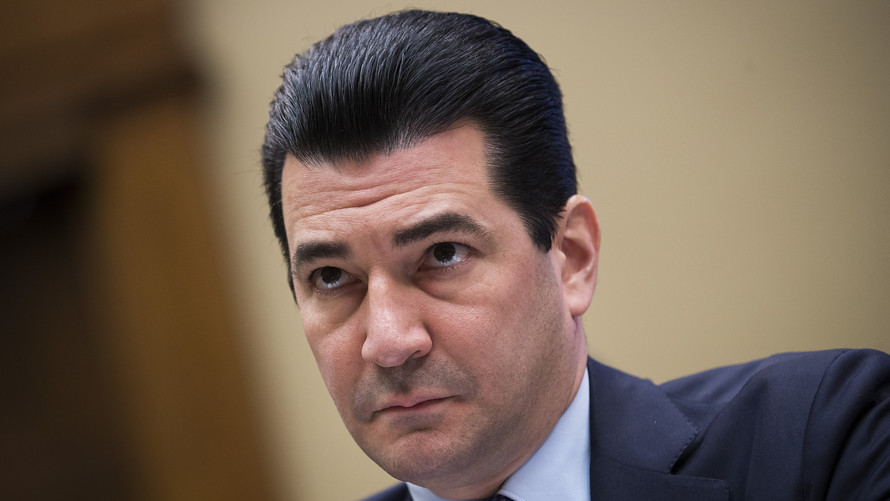 Much of the coverage of the resignation of FDA Commissioner Scott Gottlieb highlights his work to regulate the e-cigarette and tobacco industries and his mixed record on the opioid addiction epidemic.  See here, here, and here, for example.  Despite criticism for delaying certain e-cigarette regulations, Commissioner Gottlieb stood out in the Trump administration for his willingness to regulate and to challenge the tobacco, e-cigarette, and drug industries.  Similarly, and surprisingly, the FDA under Gottlieb continued to move ahead with certain Obama era nutrition policy initiatives and began to spearhead some of its own.  The agency moved ahead with changes to the nutrition facts label, with requirements that certain restaurants post calories on menus, and with an FDA initiative to reduce sodium levels in the food supply.  Moreover, in a speech to the National Food Policy Conference delivered in March 2018, Gottlieb outlined a new FDA nutrition strategy, designed to reduce the toll that poor nutrition takes on Americans’ health.  Gottlieb explained that the FDA would “use our tools and authorities to create better ways of communicating nutrition information to consumers so they can be empowered to make good choices. And we’ll advance new ways to make science-based claims that provide more incentives for food manufacturers to produce products with more healthful attributes.”

What’s next for the FDA?  As the FDA’s tobacco and e-cigarette initiatives are now up in the air, so are those regarding nutrition policy.