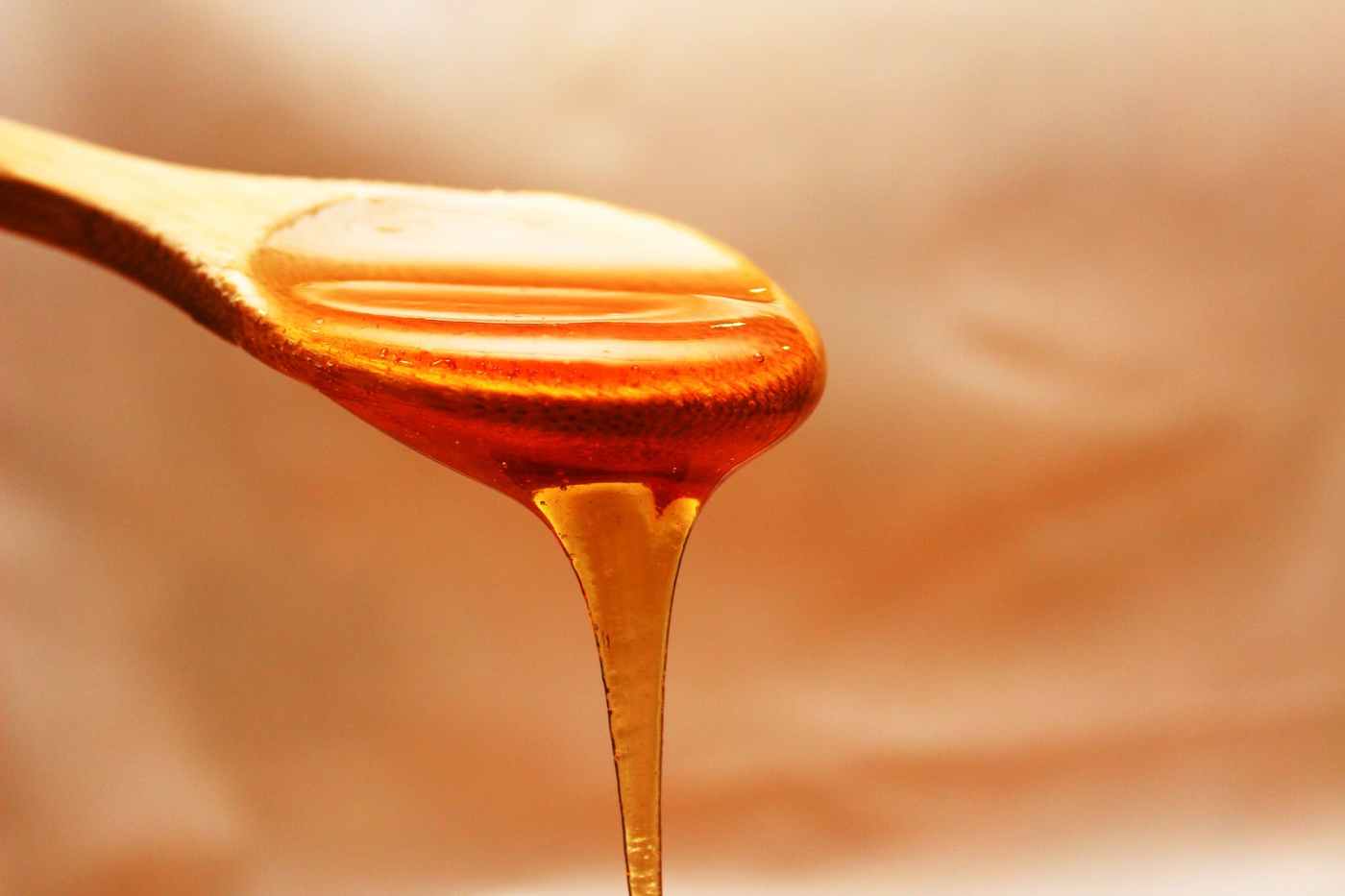 But True Source has a fundamental shortcoming: it was set up by the businesses it is supposed to control, and these businesses are using True Source to fraudulently control the market, sell fake honey at substantially lower prices than honest beekeepers, and divert sales, revenue, and profits to themselves. (Complaint p. 39). The honey business is self-regulating.

Gillian Wade, a Los Angeles attorney, is aiding in the fight against this self-regulation. Wade has filed a class action lawsuit against seven U.S. honey importers, packers, and certifiers—including True Source—who are allegedly engaged in the honey fraud that is actively suppressing domestic honey prices. The crux of the complaint is that these importers, packers, and certifiers are conspiring together in a collective scheme to defraud a class of beekeepers. This scheme involves flooding the U.S. honey market with fake honey at a cheap price, in part through misrepresentation on behalf of the same importers, certifiers, and packers. Gillian Wade spoke to the UCLA Food Law & Policy Clinic (“the Clinic”) about the lawsuit:

“The impact of this massive fraud on domestic beekeepers threatens to make the beekeepers themselves extinct. In fact, our entire food supply is at risk because of the flooding of the U.S. honey market with fake honey. Demand for genuine honey is up, supply is down, yet beekeepers are on the brink of extinction because they cannot get a fair price for honey (if they can even sell it at all), all while exports have increased 95% in the last ten years. The efforts to date by domestic beekeepers and their advocates to clean up the market and stop the fraud have not been successful. By filing this lawsuit, our hope is to bring about industry-wide change that will put an end to the fake honey trade and remove fake honey from store shelves, and ultimately cause a correction in the market so that America’s beekeepers can demand—and receive—a fair price for the genuine honey they produce.”

According to the complaint filed on March 29, 2021, True Source is not the watchdog of the honey industry it claims to be, but the mechanism that makes the conspiracy tick. The complaint alleges that True Source purposely fails to monitor its members for compliance with its own certification program, and that the True Source Certified Standard is designed to allow True Source members to a proliferate cheap and adulterated honey throughout the United States. Until a recent surface-level revamp in this standard, True Source Certified companies only used outdated and ineffective testing methods that are incapable of detecting all methods of honey adulteration and fraud. True Source intentionally uses these outdated and ineffective testing methods to bypass fraud detection. When syrup is detected, True Source turns a blind eye.

The complaint further alleges that although it purports to be a watchdog of the honey industry, True Source is fully aware that its Certification and Participation program is being used by importers and packers to misrepresent the authenticity of their honey products. In a search for the truth, the Clinic spoke to True Source representatives who also work for two of the packer Defendants in the honey lawsuit. Both packers admitted that they re-test their honey once they receive it, despite it already having been True Source certified and tested. Moreover, they both refused to tell the clinic whether their tests showed that honey was always genuine, and they did not explain what they do with the honey they import that turns out to be adulterated. Do Defendants not trust their own certification system? Where does all the adulterated honey go? The complaint points to an answer—it alleges that True Source has intentionally and regularly allowed importers and packers to use the True Source Certified Seal to mislead businesses, consumers, and retailers into believing their honey is genuine honey. In reality, it certainly is not. (Complaint p. 22).

The reason for this scheme to defraud? Profits. Those affected? Honest beekeepers, honey production companies, and commercial beekeeping farms. Among those affected are the plaintiffs in this case, who continue to suffer declining market share, lost sales, and profits, because they have been blocked from selling their genuine honey in the marketplace. True Source and the other Defendants have undermined the credibility and economy of the genuine honey market to the financial detriment of Plaintiffs. One plaintiff—Adee Honey Farms—is storing over 6 million pounds of genuine honey it has been unable to sell because Defendants simply will not buy it at a fair price that even meets the cost of production. (Complaint p. 29). After years of fighting this fraudulent scheme, the Plaintiffs have had enough. Now, they seek redress in court.

The class action lawsuit filed by Gillian Wade is a major step in the right direction. It can lead to necessary changes in the industry, including less fake honey and more transparent labelling. Gillian Wade is fighting for beekeepers—with implications that will benefit consumers across the nation. The overwhelming presence of fake honey on the retail shelf endangers the livelihood of people like Chris Hiatt. It is not too late, but time is running out. The American beekeeper is an endangered species.

*Terra Duchene is a graduating LL.M. student at UCLA (2021), and an Ontario licensed lawyer holding a law degree from Windsor Law where she held positions including Editor-in-Chief for the Windsor Review of Legal and Social Issues, Senior Editor of the Canadian Bar Review, and co-organizer of two food law panels. Terra’s interest in food law is praxis oriented and she enjoys foraging and fermenting.

Victoria Russell is a rising third-year law student at the UCLA School of Law enrolled in the Critical Race Studies Program. She is a member of UCLA BLSA and recently participated in UCLA’s Food Law and Policy Clinic. Victoria is passionate about civil rights and public service.

Candace Yamanishi is a rising third year law student at UCLA Law (2022). She currently serves as the Symposium Director for the Journal of Environmental Law & Policy and as a research assistant at the Resnick Center for Food Law & Policy. This summer Candace is working as a summer associate at a large firm in downtown Los Angeles. Candace plans to stay involved with food law issues through pro-bono and volunteer work post-graduation.