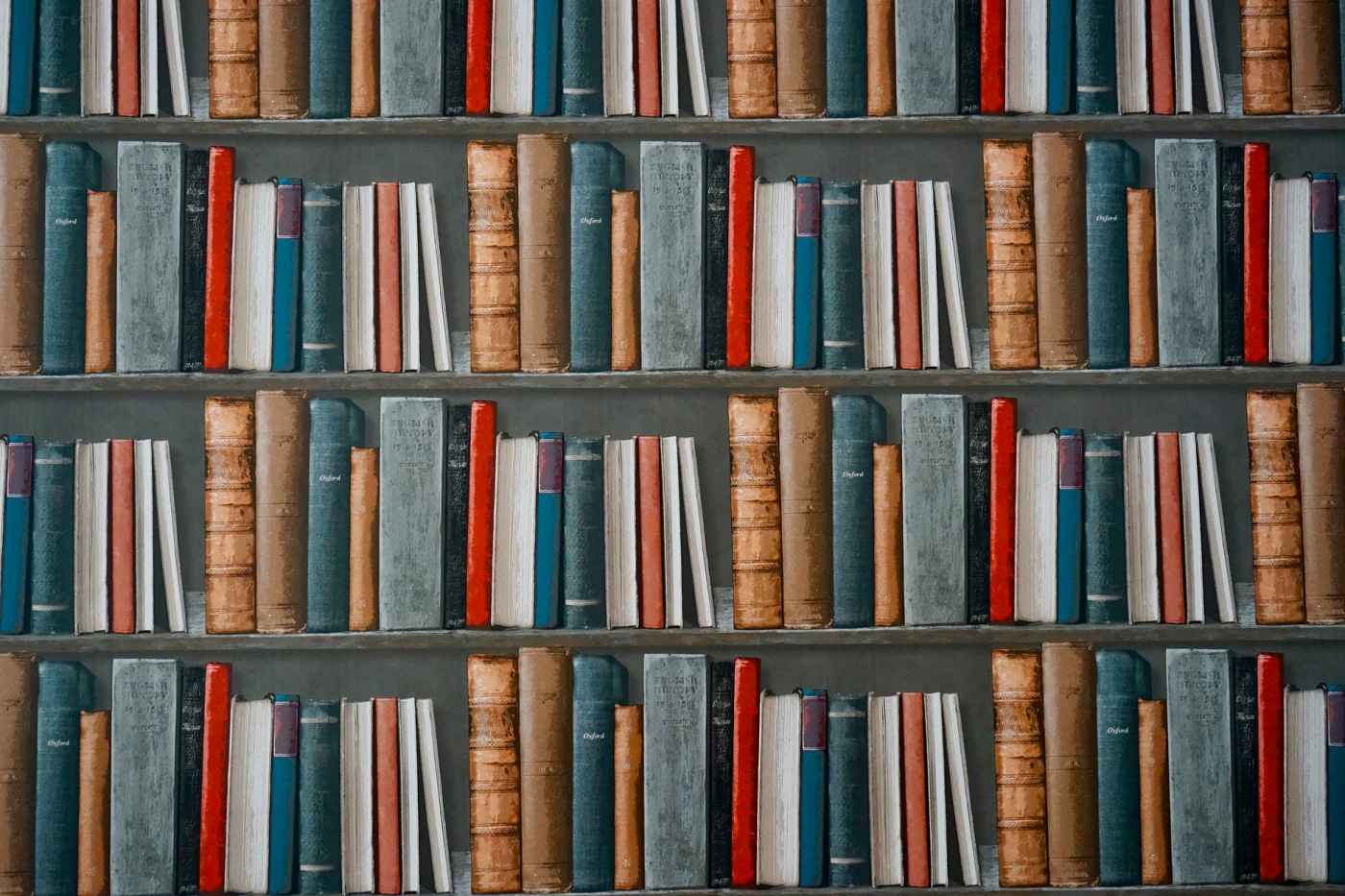 Last week, Eric Schlosser, author of Fast Food Nation, reviewed The Poison Squad:
One Chemist’s Single-Minded Crusade for Food Safety at the Turn of the Twentieth Century, by Deborah Blum.  The Poison Squad is about Harvey Wiley, the chief chemist at the USDA at the turn of the Twentieth Century, who worked to improve food safety and improve regulation and labeling in the United States.  Wiley formed a “poison squad” of young volunteers, to test the effects of various food additives.  The sign in their dining room read, “Only the Brave Dare Eat the Fare.”

As Schlosser points out, we are faced today, as we were last century, with adulterated food, rampant food fraud, and untested food additives.  The poison squad is us.