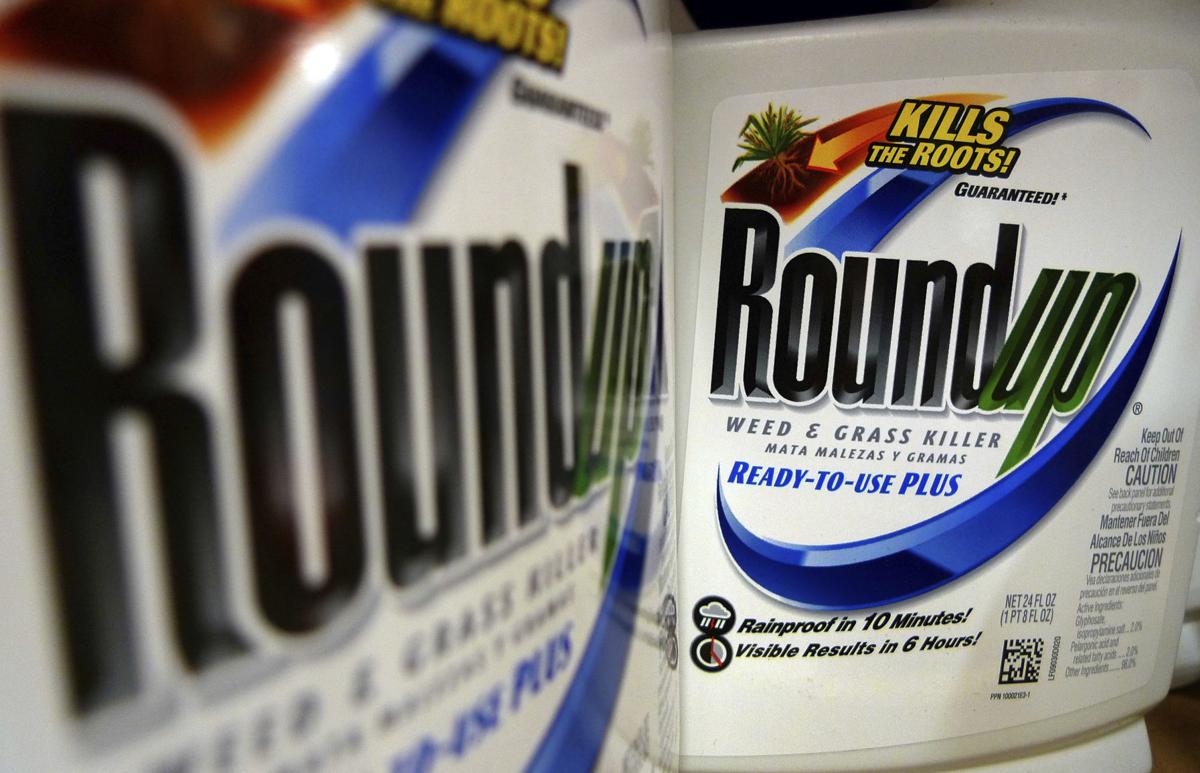 You may remember the interview we did about a month ago with Michael Baum and Pedram Esfandiary from the law firm of Baum, Hedlund, Aristei & Goldman.  The firm represents approximately 700 plaintiffs in lawsuits against Monsanto alleging that the plaintiffs’ exposure to the Roundup herbicide caused them or a loved one to contract non-Hodgkin lymphoma.  Shortly after this interview, one of these state cases proceeded through trial, and a jury in San Francisco returned a verdict of $289.2 million against Monsanto, including $250 million in punitive damage.  (A few days ago, a California judge upheld the verdict but cut the award to $78 million.) Brent Wisner of Baum, Hedlund, Aristei & Goldman was co-lead trial counsel in this case.

On December 31, 2018, from 12:15-1:30pm, the Emmett Institute on Climate Change and the Environment and the Resnick Center for Food Law and Policy at UCLA Law will co-sponsor a lunchtime event that will feature attorneys Michael Baum, Pedram Esfandiary and Brent Wisner of Baum Hedlund Aristei Goldman, PC discussing their lawsuits against Monsanto.

Lunch will be provided for all registered guests.