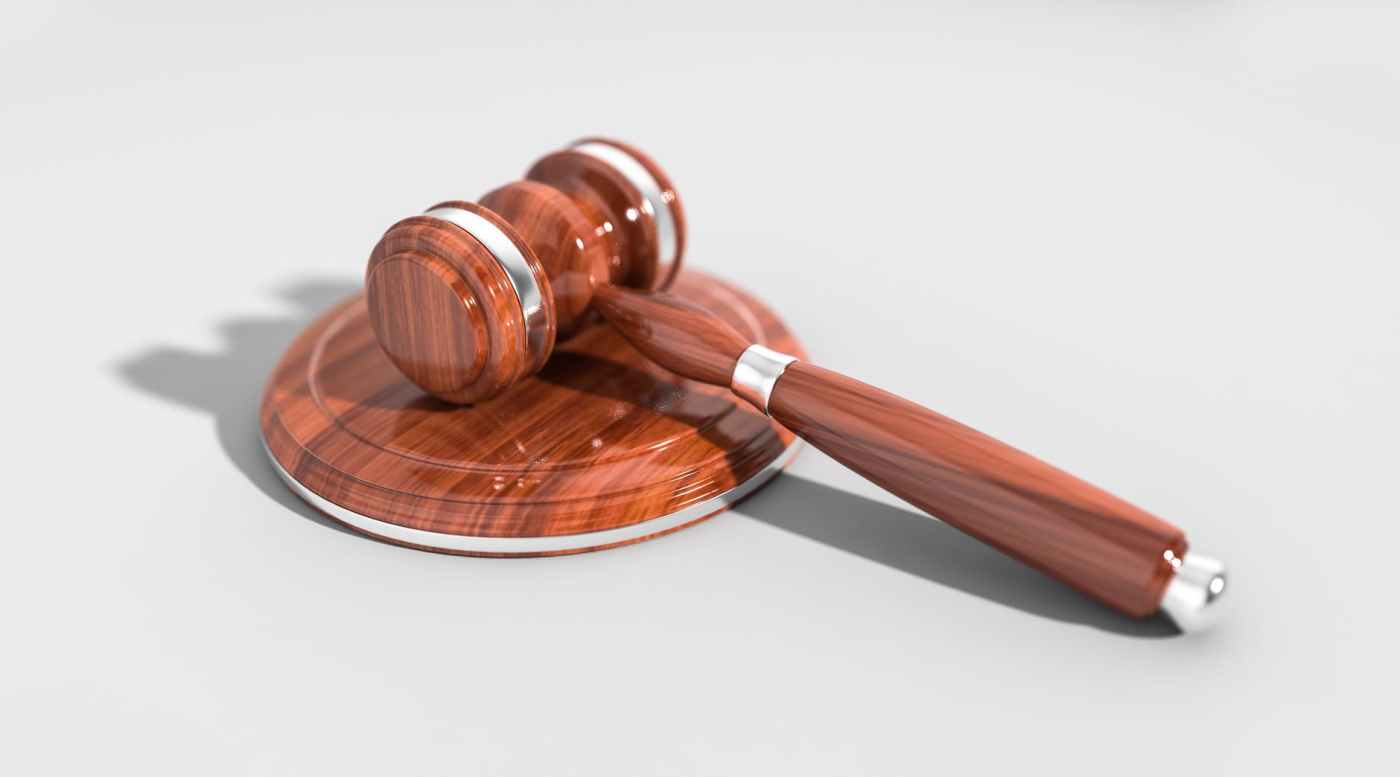 1. The Supreme Court turned down challenges to two of California’s animal welfare laws: A) Proposition 2, California’s Prevention of Farm Animal Cruelty Act, which mandates that the state’s farm animals need be able to “turn around freely, lie down, stand up, and fully extend their limbs,” and B) CA’s foie gras ban.

The New Food Economy has a good summary of these laws and the challenges here: https://newfoodeconomy.org/supreme-court-animal-welfare-law-cage-free-egg-foie-gras-ban/

2. A federal judge in Iowa found the state’s “ag gag” law unconstitutional, saying that it violates the First Amendment.  https://www.desmoinesregister.com/story/money/agriculture/2019/01/09/ag-gag-law-iowa-struck-down-federal-judge-ia-agriculture-first-amendment-free-speech-puppy-mills/2527077002/

3. The government shutdown’s effect on food safety inspections has been widely noted: https://thehill.com/homenews/administration/424562-fda-says-most-food-inspections-have-been-halted-amid-shutdown.  FDA Commissioner Scott Gottlieb weighed in on Twitter, however, to explain that the FDA has NOT stopped inspections, but has postponed a small amount of routine inspections.  He wrote, “Food Safety During Shutdown: We’re taking steps to expand the scope of food safety surveillance inspections we’re doing during the shutdown to make sure we continue inspecting high risk food facilities. 31% of our inventory of domestic inspections are considered high risk…”

He also explained, “We wouldn’t have conducted inspections during the 2 weeks around Christmas and New Years, so this is really the first week where there might have been *some* inspections postponed while we put in place mechanisms to continue high risk food surveillance inspections during shutdown”